The Success of the Smart City is Crypto

The Success of the Smart City is Crypto 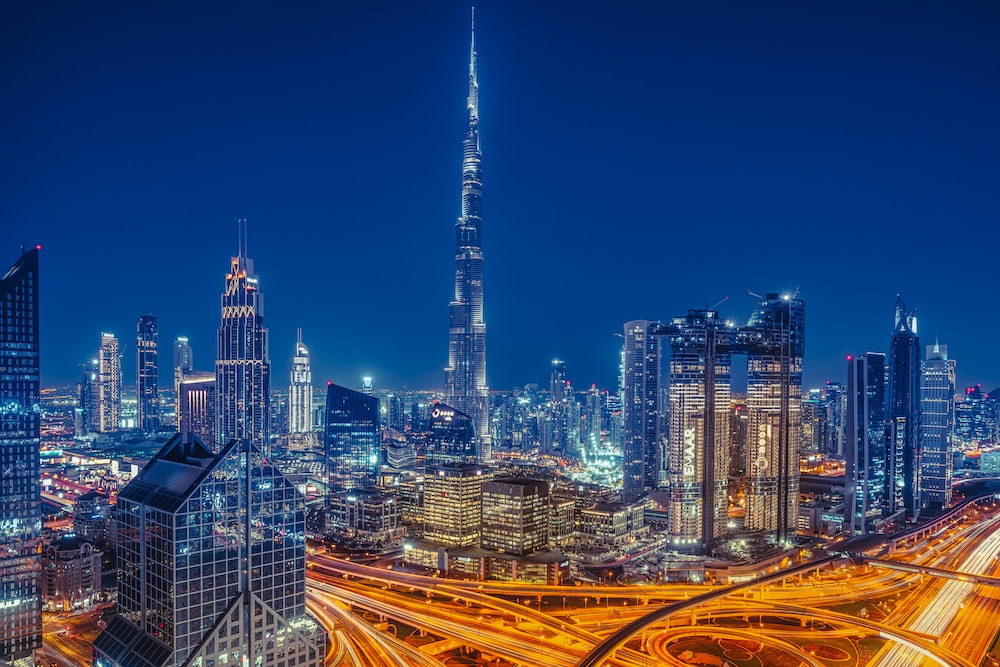 DC comics in the 1950s depicted 21st-century “smart” cities as mega-metropolises with meandering monorails and menacing mile-high super-skyscrapers that looked like machinery. The currency that fueled these post-capitalist urban landscapes was almost always digital and underpinned by a New World Order, of sorts, where a truly terrifying totalitarian government commanded a centralized banking system.

These fictionalized comic prophecies turned out to be both right and wrong. There is no NWO or recognized global monetary system, but predictions of digital currencies were pretty accurate. As of 2021, 100 million people worldwide use crypto — more than the populations of Australia, Austria, Afghanistan, and Albania combined. And cities almost exclusively use these currencies, with paper money dominating rural communities.

As city governments invest in so-called smart technologies for infrastructure, social services, and human capital, expect this urban-rural divide to deepen. City planners integrate tech with blockchain and cryptocurrencies in mind, hoping to stimulate and strengthen the economies that fuel these metro areas.

Welcome to a new era: Blockchain for smart cities

There is no one definition of the smart city, but there are similarities to those in old comics. Like Sin City, Batman’s Gotham, and Superman’s Metropolis, these urban centers are relatively large and highly dense economic nuclei — commercial, industrial, or cultural cores that sprawl across municipal areas. Think of the size and scope of Tokyo or London, two cities that describe themselves as “smart.”

Smart cities, like all major global cities, innovate and regenerate. But what makes them different?

How authorities use information technologies to collect data.

These technologies include AI and analytics that influence physical infrastructure projects. And tech that encourages encourage citizens to engage with urban planning proposals. (“E-governance.”) And tech for residents paying for local services. Case in point: New York City’s Department of Transportation, which lets drivers pay for parking via a smartphone app, while The City of New Orleans still relies on cash and credit. The Big Apple is smart. The Big Easy is not.

There are other hallmarks of the smart city like green energy and automated water and pollution management. Maybe free internet. (Wi-Fi internet, at the very least.) Sometimes there is universal identification. Authorities often emphasize sustainability. But not always. The collective concept is information and communications tech (ICT), where physical devices connect through the Internet of Things (IoT).

The smartest of smart cities is anyone’s guess. Perhaps it’s forward-thinking London, with its super-intelligent traffic management operation that coordinates movement at intersections by feeding loop and magnetometer data to the kind of gigantic computer system found in those ’50s comics. Or maybe it’s Shanghai, where the IoT automates pretty much every city planning project.

Or just maybe the smartest smart city is the one that fully embraces blockchain and cryptocurrencies.

That place is Dubai. The true Crypto City.

Crypto and Blockchain for Smart Cities 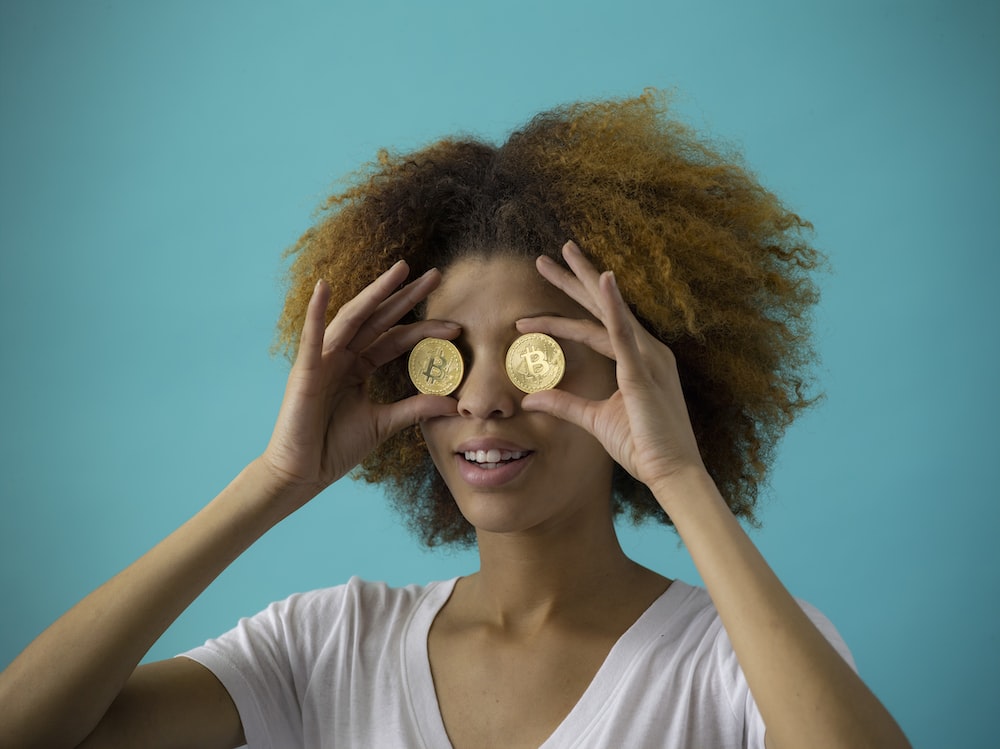 Crypto will single-handedly define the future of the smart city. You only need to look East to see the ever-evolving role of blockchain in Dubai, the self-proclaimed “cryptocurrency center.” (The city government even has a department called the Dubai Future Council for Blockchain. You won’t find that in NYC.)

In the city of superlatives — home to the world’s biggest and longest and richest — Dubai can claim to be the world’s smartest, with hundreds of blockchain and bitcoin-based ambitions announced every year. Granted, most of the city’s objectives never escape the planning stages. But one recent crypto-focused initiative could forever define how the city government uses digital currencies. The Future Landscape Report for Blockchain in Dubai, which aims to blend blockchain with governance and operations, has one goal: To fully comprise crypto into future infrastructure, transportation, and cultural projects.

It’s this commitment to digital currencies that establishes Dubai as a true “crypto-city.” While all major hubs have implemented cryptocurrencies, in one way or another — travelers can pay for bus tickets with bitcoin in many of Brazil’s biggest urban centers, for example — no other city authority has a dedicated department and “Future Landscape Plan” based entirely around blockchain. 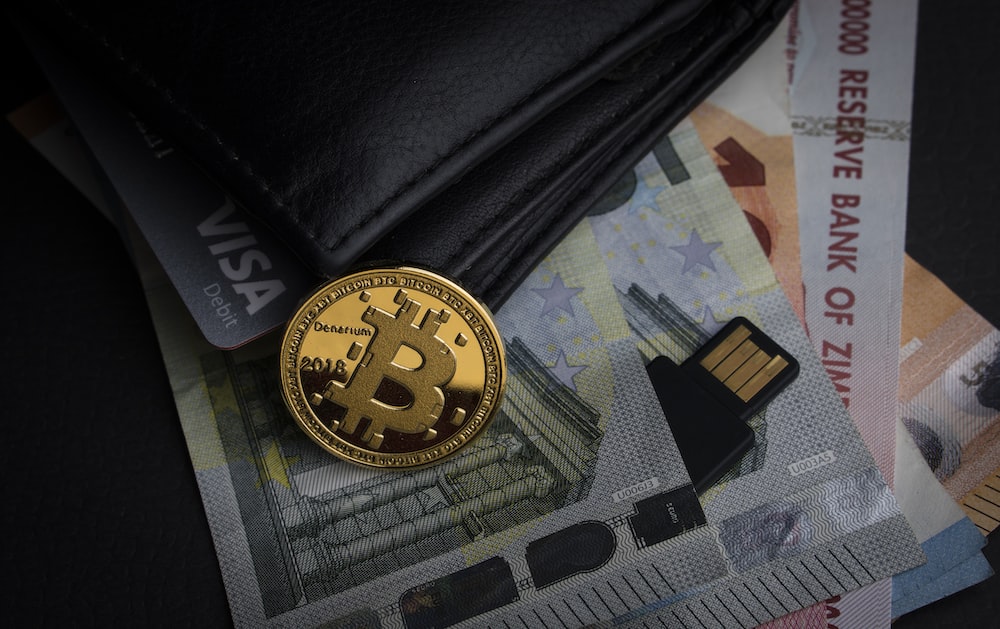 From a desert outpost to a global financial hub, Dubai’s trajectory is unparalleled. Abundant in both oil and creative ideas, the city’s government has always innovated, spearheading unlimited possibilities for urban design and now blockchain.

The UAE government has always embraced blockchain with open arms. Sure, regulations for crypto-assets exist, but the country is far more lenient than other governments with smart cities. The USA and the UK, for example, have tighter blockchain regulations, and this might hurt the development of smart cities like New York and London.

Dubai’s lenience toward blockchain — and a fiscal budget that dwarves other cities its size — has defined it as a crypto-Mecca, with an abundance of innovative projects planned for the future. These projects include:

“The leadership of Dubai is the driving force behind the adoption of innovative technologies for major impact,” says Lina Hediah, who works closely with Dubai authorities on their blockchain strategy. “The focus on ‘Customer Experience’ and ‘Happiness Index’ are propelling factors for the government to embrace blockchain as a disruptive technology, having the power to transfer government services to a higher level of excellence.”

And it’s this higher level of excellence that will leave other smart cities in the dust. As more people realize the benefits of digital currencies, Dubai is at the forefront of implementing blockchain technologies that lure multinationals, create new industries, and, ultimately, serve local communities.

City fortunes fluctuate as much as bitcoin does, and other smart cities will catch up with Dubai’s blockchain-based thinking. Western centers like New York and London are open to cryptocurrency ideas, even if their respective national governments are reluctant. So it’s likely all smart cities will eventually crank up their crypto credentials in the years to come, ushering in a new financial landscape where digital currencies hold equal importance to regular cash.

And those old comics from the ’50s predicted all of this.

How AI is Used in Robotics

How to Overcome Misinformation